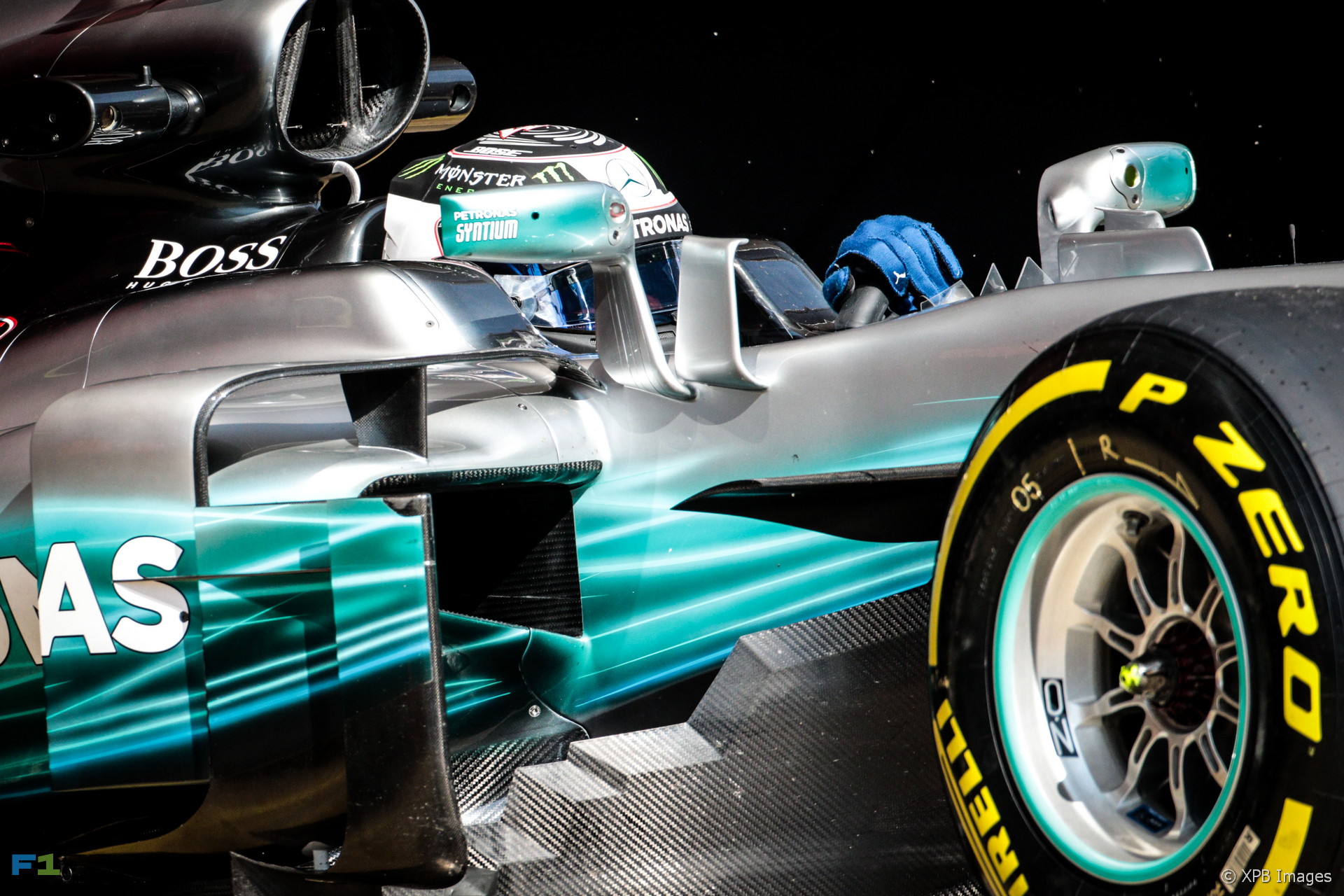 Drivers will be capable of running entire race distances on a single set of tyres at some grands prix in 2017, Pirelli’s motorsport director Paul Hembery has predicted.

Formula One’s rules require drivers to change tyres at least once during a race. For 2017 the sport’s official tyre supplier has been asked to produce more durable tyres and it now suspects drivers could make their single mandatory stop on the first or last lap of the race.

Hembery told F1 Fanatic this scenario was definitely possible now. Prior to Pirelli’s return to the sport, Sebastian Vettel used such a strategy in the 2010 Italian Grand Prix, running 52 laps on soft tyres before switching to hards for the final lap. He finished fourth.

One-stop strategies are likely to be the norm at most races, Hembery believes. “There’ll be maybe some more extreme things if you had really high temperatures here [Circuit de Catalunya], maybe Silverstone, but you’re essentially looking at one-stop races.”

Hembery does not believe dropped the mandatory pit stop rule, which was introduced ten years ago, would create more strategic opportunities for teams. “They’ll just go non-stop,” he said.

Pirelli is starting the first year of its latest three-year deal as Formula One’s official tyre supplier in 2017. However the owner of the sport has changed since the last deal was signed, and Hembery says his company is eager to learn what Liberty Media intends to do with it.

“Like everybody we’d like to understand what their plans for the sport are,” he said. “They’ve bought the sport with certain objectives. We remain interested to see how those plans come out.”

“There’s a big change coming when the sport has to renew its agreements with the teams. New technical regulations, all those put together with their plans will be what we look at when we come to decide if we still feel that Formula One is the right fit for Pirelli.”

Formula One enters its 11th year with a single tyre supplier this year but Hembery does not believe there is an appetite among teams for the return of a ‘tyre war’.

“That’s something the teams have consistently said they don’t want,” he said. “It looks like they’re having enough challenges with the engine wars at the moment.”