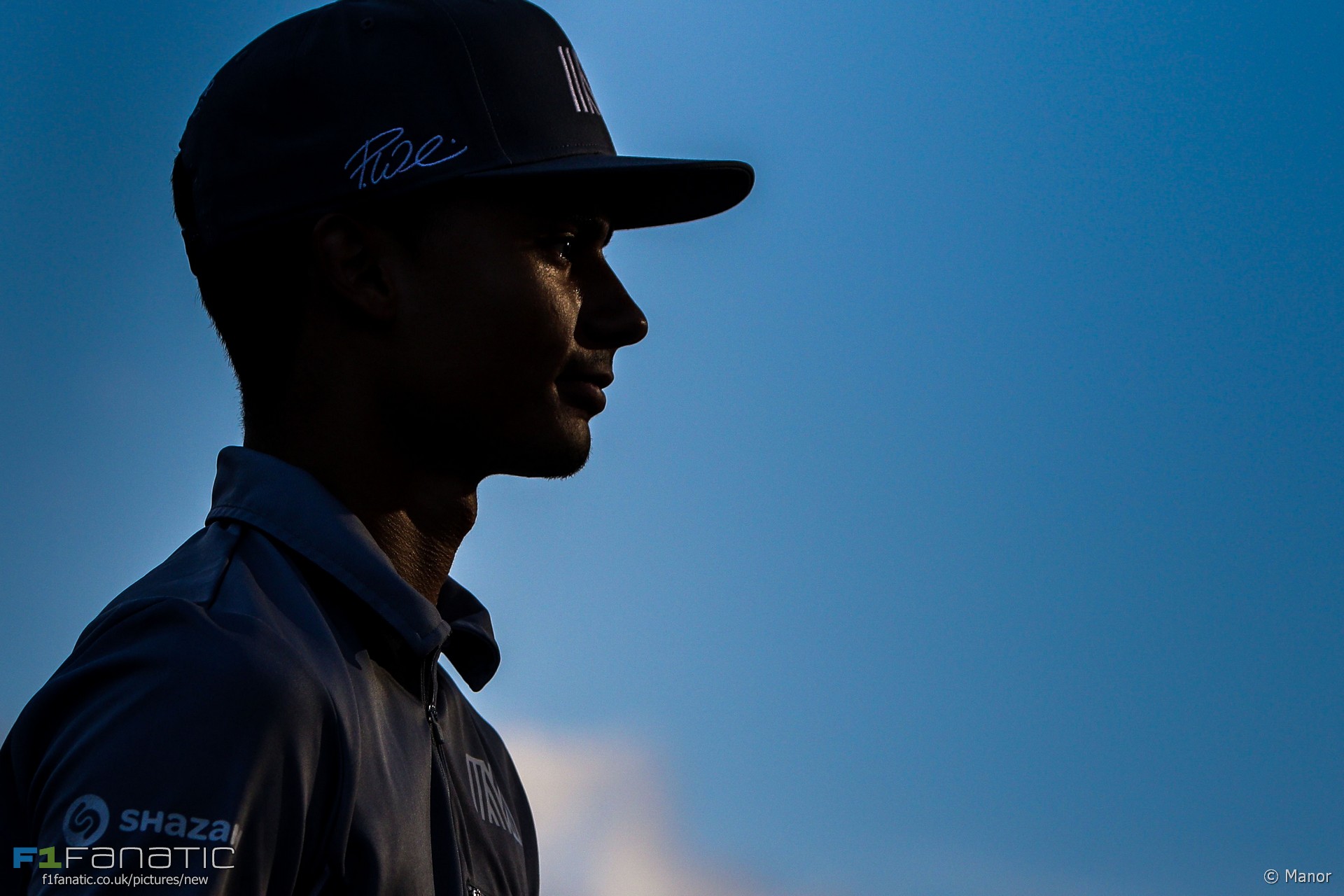 Pascal Wehrlein has been given the all-clear to return to action after recovering from the injuries he sustained in a crash during the Race of Champions.

The Sauber driver will have his first run in the team’s C36 this week at the Circuit de Catalunya.

Ferrari reserve driver Antonio Giovinazzi substituted for the 22-year-old at last week’s test. Wehrlein appeared at the Spanish track but did not drive the car.

Wehrlein had admitted he was concerned about the possibility of missing the second and final pre-season test before the new season begins.

He admitted he had forgotten to wear his Head And Neck Safety device in the January crash. However he claims the injuries he suffered were to his back, not his neck, and his condition would not have been any better had he been wearing a HANS.