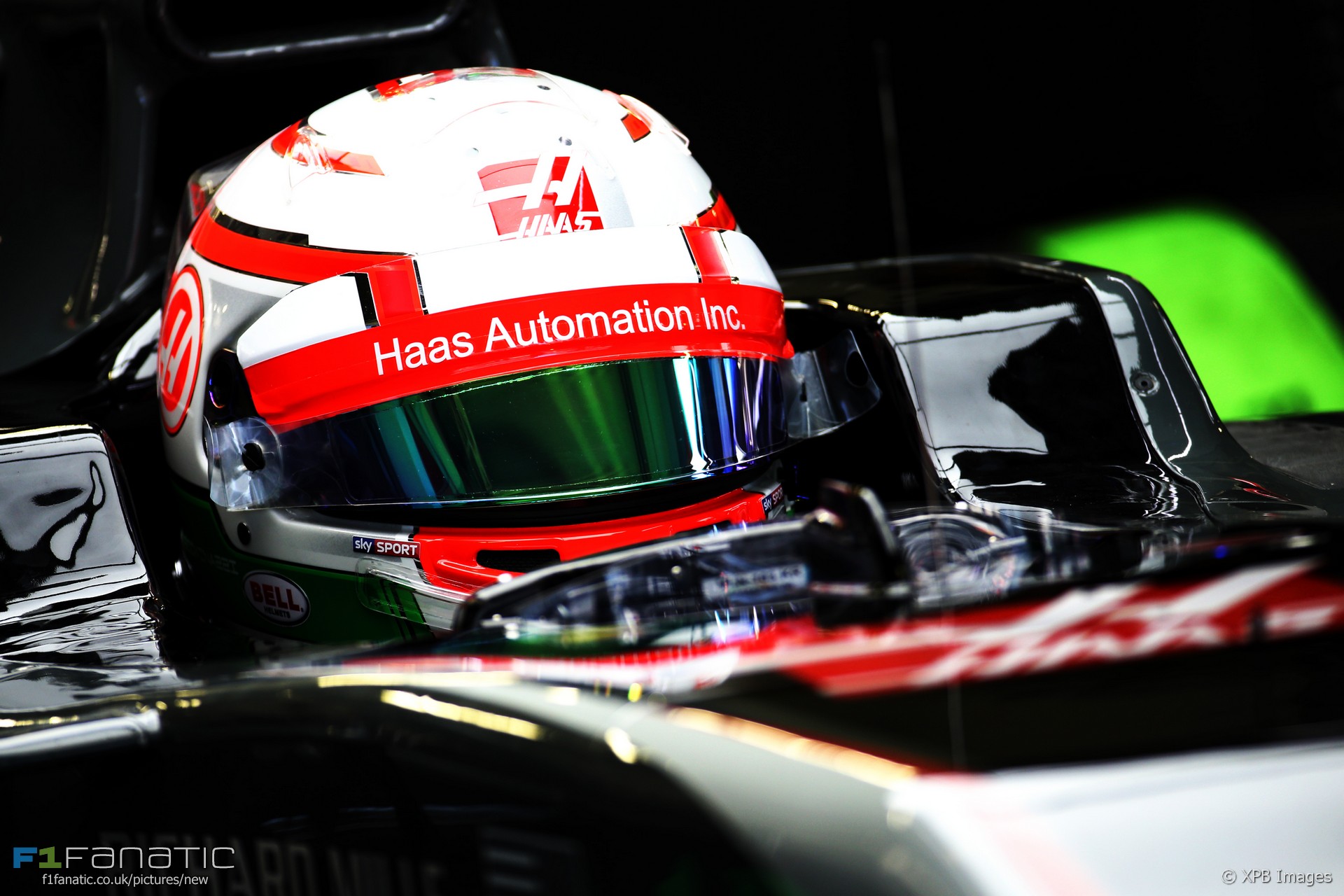 In the round-up: Kevin Magnussen says the gap between the big teams and the midfield has grown too large.

Magnussen: F1 needs to be more competitive with more teams fighting at front (The National)

"I think it would be good if it could be a little bit closer so as a midfield or smallest team if you had a mega race you should be able to get a little more of it."

"If you look at the pressure and circumstances, his attitude was great, his speed is getting better and better, he's very close to Fernando now."

"At times I was maybe too sensitive. It's been a strength of mine in the past – I feel a lot with the car and can maybe get that last little bit through feeling or through dictating the setup, but it probably was a detriment to me at times this year."

Red Bull could be F1 championship favourite in 2018 - Ricciardo (Motorsport)

"Now our chassis has improved a lot. It's back to the scenario where it's more engine than chassis at the moment. The chassis is still quite hard to get going but when it does, it's very strong."

Honda gains 'something to be proud of' (Autosport)

"Reliability, we had a clear target, which is we have to be able to complete five races with one engine but we haven't achieved that."

Just in time! Before we all settle down for the #Christmas holidays, @Ericsson_Marcus joins us for his 2018 seat fit 🇨🇭🎄🎅 #F1 pic.twitter.com/jyZuG7FxKX

For me, the line is that allowing driver weights to make a significant difference makes the talent of the driver less important.

54 comments on “F1 needs to be more competitive – Magnussen”