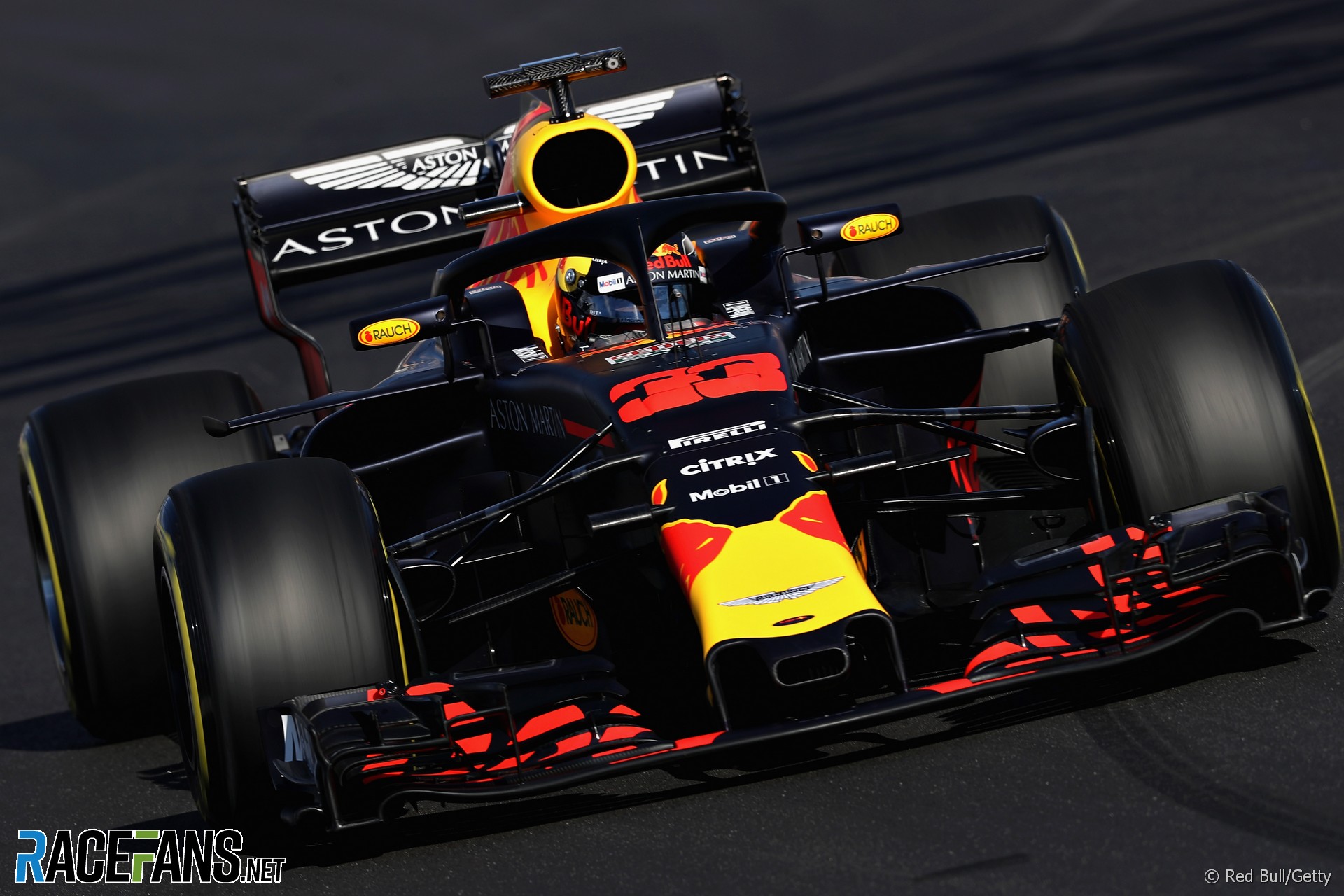 The 2017 rules overhaul was supposed to be the opportunity Red Bull had been waiting for since the V6 hybrid turbo rules arrived.

The team’s dominance of Formula 1 ended when the V6 hybrid turbo rules arrived in 2014. The loosening of restrictions on aerodynamic development 12 months ago wound, so the theory went, hand at least some of the initiative back to the team which has so consistently excelled in this area.

It didn’t quite work out that way. Had the big talking of 12 months ago not been how shockingly poor Honda’s start to 2017 was, more question might have been raised about how Red Bull managed to find themselves further from the pace than they had been at the end of 2016.

What is undeniable, however, is that the team turned its season around brilliantly. Having averaged 1.4% off the pace in qualifying over the opening four races, by the final four that deficit had been slashed to 0.5%. They ended the year back at the same level of competitiveness they ended 2016 at, perhaps slightly better.

While the team made strides with its chassis, its Renault power unit remained another weak link. Persistent reliability problems cost the team dearly: without these they would have stood a realistic chance of beating Ferrari to second place in the constructors’ championship.

But this is certainly not a team which would be content to finish second. Starved of the championships it grew accustomed to collecting in the early 2010s, the team remains the only non-works outfit to have won races in the hybrid era, and is clearly the most likely candidate to make a tilt at the title.

Although neither of its drivers have a title to their names yet, many would class Max Verstappen and Daniel Ricciardo as the strongest pairing on the grid (including the majority of RaceFans readers). They are two largely complementary talents: both are superb in combat, both excel in single-lap pace. There was regularly little to choose between them last year.

Yet it’s telling that, of the pair, Verstappen was first to get his name on a new contract last year. Though Ricciardo is undoubtedly one of F1’s to talents, Verstappen is younger and arguably already at the same level. It leaves Ricciardo desperately trying to avoid looking like Mark Webber to his team mate’s Sebastian Vettel.

Whether Ricciardo pledges his continued future to the team or jumps to potential berths at Mercedes or Ferrari will be a move to watch closely for. The team has the luxury of having Carlos Sainz Jnr on standby, currently loaned out to Renault.

If Red Bull can make the fighting start to this season which was conspicuously absent last year, Ricciardo’s decision will be much easier. But the other factor is going to be the future of their engine deal – a subject Christian Horner discussed at length when he spoke to RaceFans recently.

Switching engine partners is a high-stakes decision. But if Red Bull truly believe Honda can build a competitive power unit, the temptation to take on a works engine deal will be strong. In the meantime the team looks like it could have its most competitive season since the current engine rules came in.