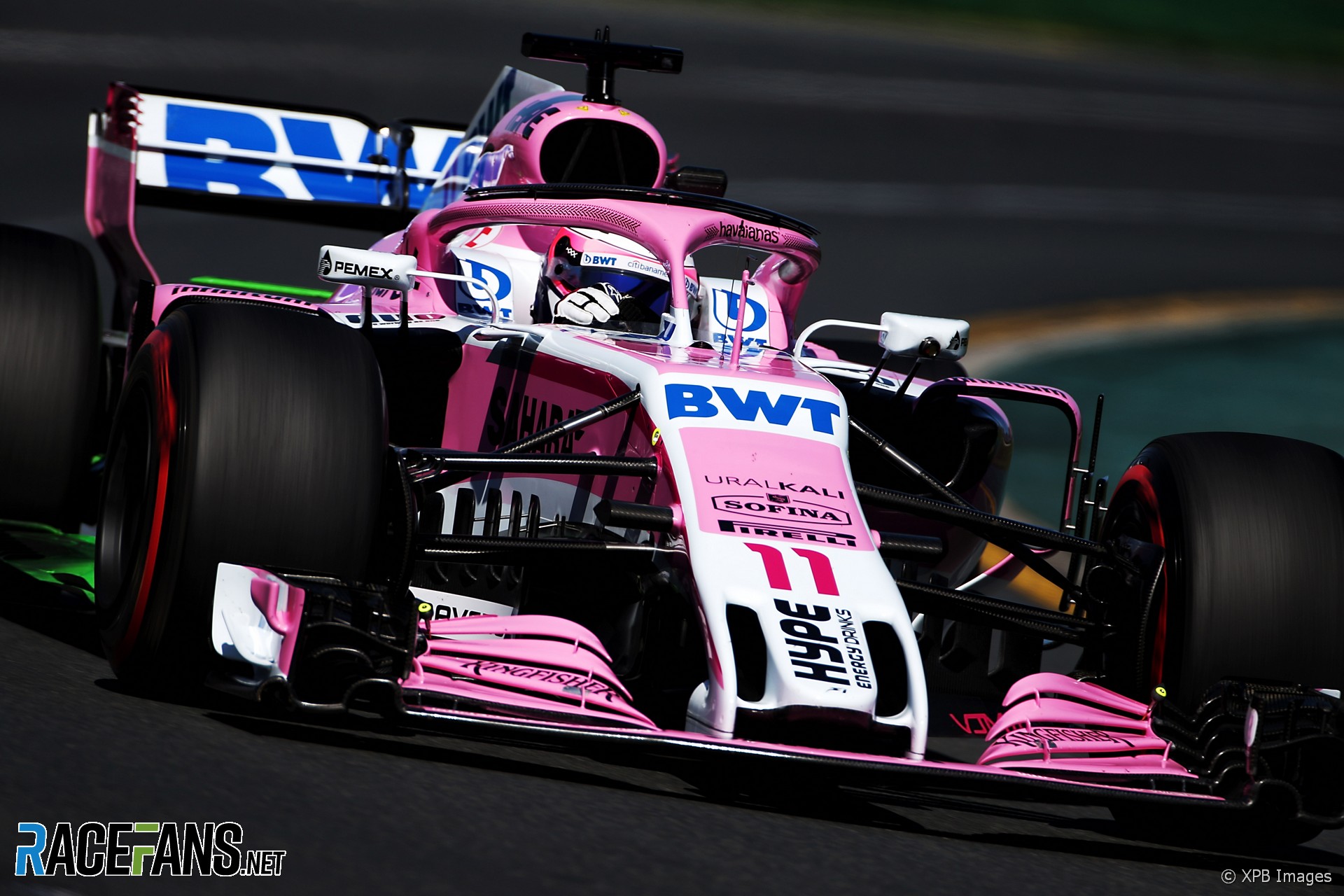 Questions about when Vijay Mallya’s financial problems would catch up with Force India have dogged the Formula 1 team for years.

Matters finally came to a head in 2018 when Force India ran so low on funds it was put into administration – by one of its own drivers, no less – and after a few fraught weeks returned to the sport, its assets having been purchased by Lawrence Stroll’s consortium.

This proved a double-edges sword. The team immediately secured the vital investment it needed, but it was stripped of the 59 points it scored in the first 12 races and unresolved issues from the sale persist. The final cost of these two problems is likely to be several million dollars of lost income.

Its financial problems meant the team began 2018 at a disadvantage. “We didn’t start the season with the car we wanted to because we didn’t have the funding to produce the parts,” explained then-COO, now team principal Otmar Szafnauer in a recent interview for the official F1 website. “We started the season with the car that we produced for winter testing which is never your best car.”

Both drivers were knocked out in Q2 at Albert Park. A glum Sergio Perez told his team on the radio he’d driven “a hell of a lap”, adding “we’ve got a lot to do, eh?” The team which scored 17 points in the first three races of 2017 managed just one during the same period this year.

Matters took a turn for the better at Baku where Perez. Esteban Ocon, consistently the quicker of the pair, chose a poor race to go out in a first-lap collision with a driver he was unlikely to beat to the chequered flag.

At the next race in Spain Force India brought a raft of upgrades which brought them back into contention for points on a regular basis, but they were forced to run their 2017 spec front wing until the French GP due to a lack of aerodynamic correlation and shortage of spare parts.

All of these problems were, in some way, associated with the team’s financial problems. The team were still in the fight for fourth in the championship Perez triggered the administration process. This was a planned move to avoid the team folding due to winding-up proceedings brought by another creditor, and allowed the team to return to competition at Spa without missing a race following Stroll’s asset purchase.

“There [was] a lot of preparation going through,” explained Perez. “Very complicated months where at the same time I had to drive the car, try to perform at the very best. And it was never easy to do that.

“But I think as a team we went through a very difficult period, very difficult months but I’m happy with the outcome. To look back now and reflect on what we have done I think it’s not too bad.”

The investment flowed and a much-delayed upgrade finally arrived at Singapore. In the meantime Perez and Ocon were in superb form at Spa, delivering fifth and sixth respectively – Ocon having qualified a superb third in a rain-hit session.

Without the financial distractions throughout the season the team could have mounted a more aggressive challenge for fourth in the championship. If the team hadn’t been forced to start from zero starting from the Belgian Grand Prix they would have finished only 11 points shy of Renault, despite having a car that received very little development for the first half of the season.

Nonetheless the team should have beaten McLaren to seventh in the final standings. Had Ocon not suffered a disqualification on a technicality at Austin, and been put into a wall by his team mate in Singapore, they very well might have.

The relationship between Perez and Ocon was at least less destructive than it had been in 2017. The team won’t have to keep the peace between the pair any more, as Lance Stroll will accompany his father’s investment in 2019.

7 comments on “Force India survived, then thrived after Stroll investment”