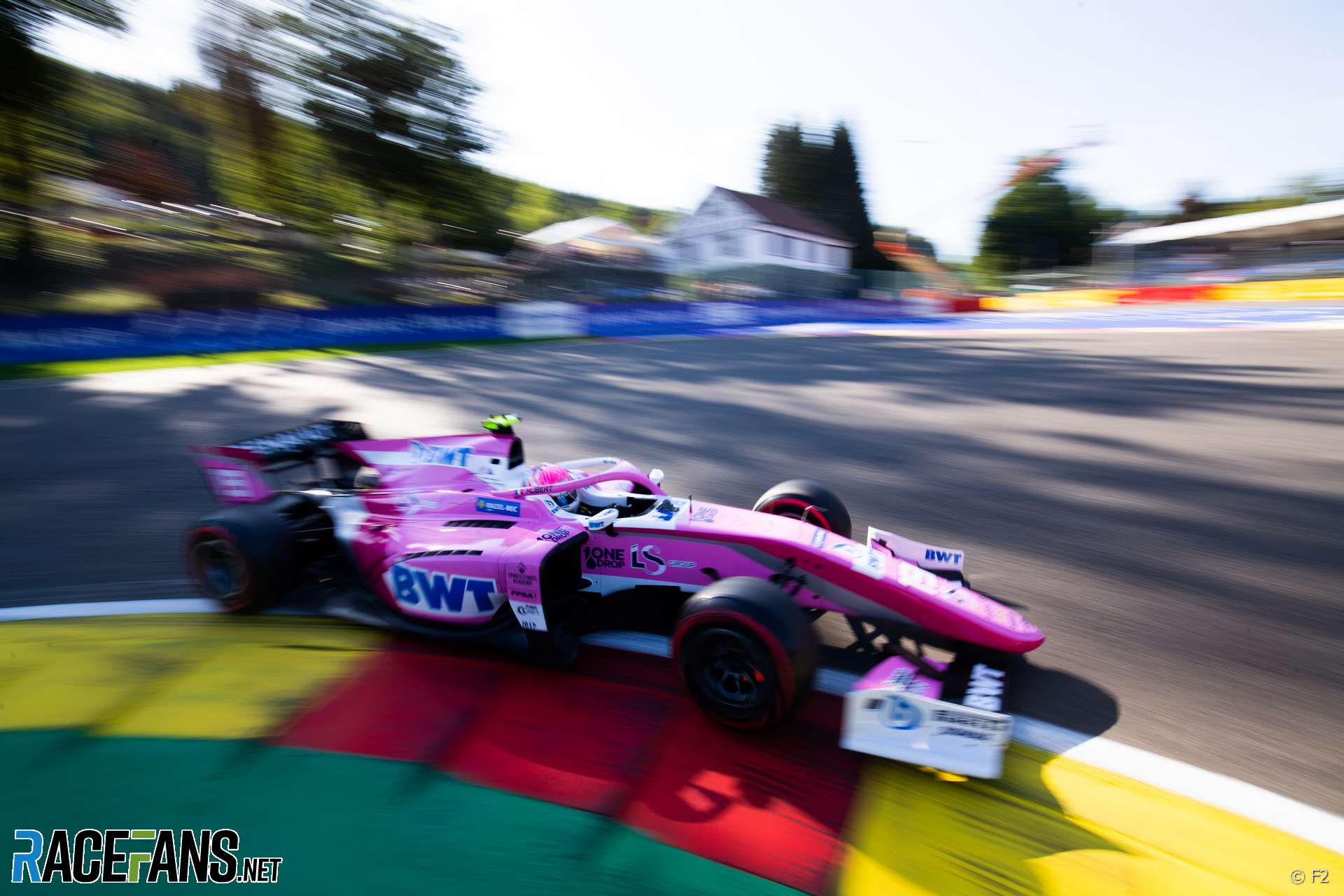 The sport was shocked by the crash on the second lap of Saturday’s feature race which also left Juan-Manuel Correa with broken legs and a spine injury. The Sauber Junior Team driver is expected to leave intensive care tomorrow.

The Dallara F2 2018 chassis used in the championship is built to F1 safety standards. It features the Halo, the FIA’s most recent major safety innovation, which was introduced to F1 and F2 last year to improve driver head protection.

An investigation into Saturday’s crash has already begun. Masi said research into how to better protect drivers in crashes will never stop. “Safety is ever evolving,” he said.

“I’ve said it before and I’ll repeat it: Safety is one of the core pillars of the FIA, part of why they exist. That was something that just won’t stop. We’ll continue to research and look at things and improve things as best we can.”

Following the news of Hubert’s Lewis Hamilton said the danger of motor racing was not fully appreciated by some fans and people in the sport. He praised the efforts the FIA has made to raise safety standards including under Masi’s predecessor Charlie Whiting.

“There’s a huge amount of work that the FIA have done up to this point,” said Hamilton. “I think they’ve been working incredibly hard and we’ve seen big steps already. Obviously, particularly when Charlie was here he made massive steps forward so we will continue in that direction.”