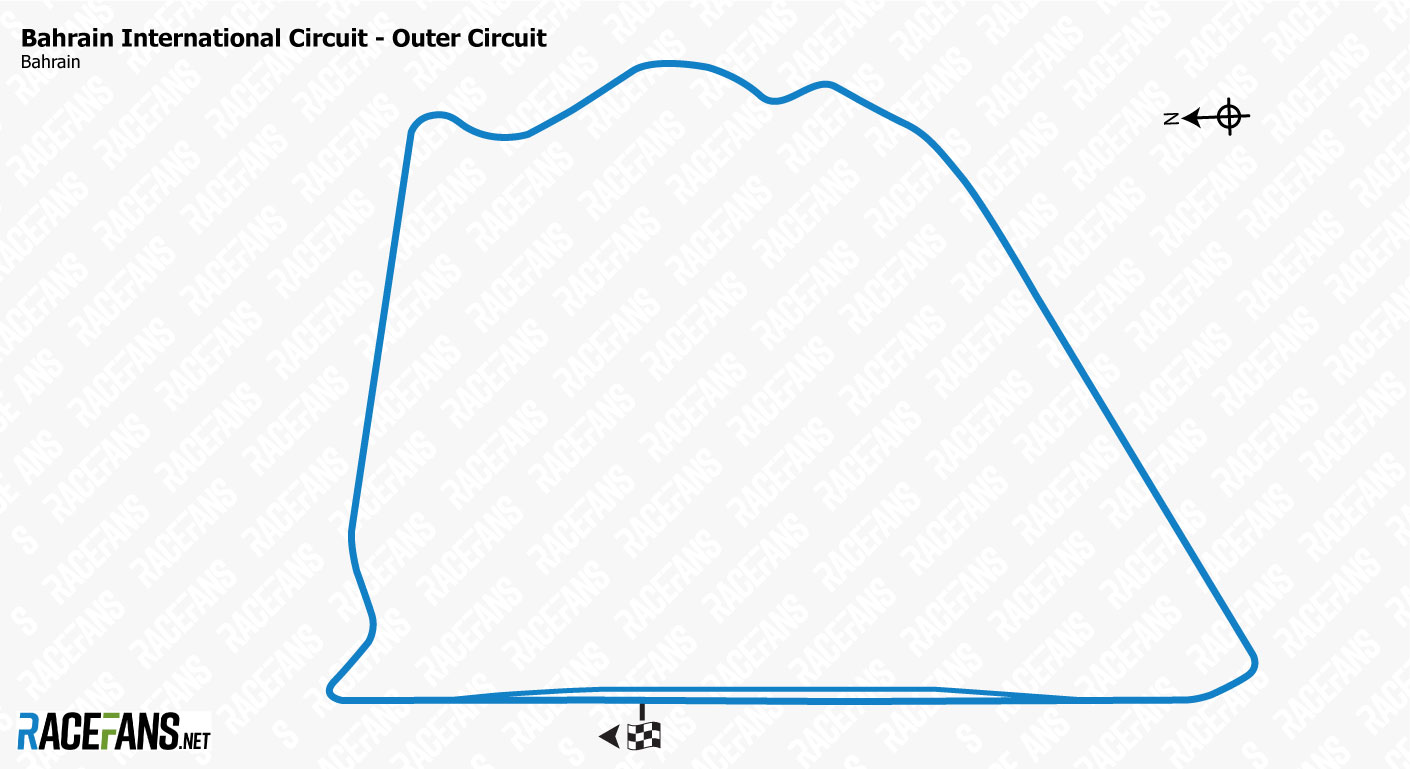 I was beginning to get a bit worried about some of Ross Brawn’s plans for Formula 1.

Not his goal of completely overhauling F1 car aerodynamics to allow drivers to race each other closely. F1 badly needs this, and it’s a pity the rules intended to bring about the change had to be postponed by a year to 2022 because of the pandemic.

But some of the ideas Brawn has pushed since then have been poor at best. Like the bonus point for fastest lap.

Introduced last year to much fanfare, predictably enough it’s made little appreciable difference to the racing. And it will continue to do so, until one day it spoils a title-deciding race, and then everyone will wonder why F1 introduced such an unnecessary rule in the first place.

Lately Brawn has advocated reverse-grid qualifying races. This is a gimmick if ever I saw one, and both the readers of RaceFans and many top drivers are likewise deeply sceptical of the plan.

But yesterday he hinted at an idea which I think is a smart one. Faced with the possibility of holding two races on the Bahrain International Circuit this year, Brawn proposed using an alternative layout for the second event.

This is an idea discussed here previously. But Bahrain’s layout is uniquely well-suited to offering multiple configurations. It has five different configurations which hold the necessary FIA grade one licence in order to hold F1 races. However one, the ‘Oasis Circuit’, is too short to meet the minimum 3.5-kilometre length for F1 circuits stipulated by the International Sporting Code.

F1 has used another Bahrain track layout before, with poor results. In 2010, having expanded the grid from 20 to 24 cars, F1 decided it needed to use Bahrain’s longest circuit.

That year’s race was held on the Endurance track, a whisker under 6.3 kilometres, with most of the extra distance coming from short, tight corners. The race was incredibly tedious, and F1 sensibly never repeated the experiment.

However Brawn dropped a hint that if F1 were to use a different circuit this time it would be “a nice sort of almost oval track that would be quite exciting”. This looks like the Outer Circuit, which at 3.543km would be just long enough to qualify as a potential F1 destination (Monaco, incidentally, is only 3.34km, but gets a dispensation).

Using the Outer Circuit is an idea RaceFans readers enthusiastically approved when we polled about it a few years ago. Consider what an F1 race on it might look like and it’s not hard to see why the idea was so popular.

As is clear from the layout, this would be a very fast lap, potentially on a par with Monza. The Italian circuit has held the record for Formula 1’s highest average lap speed for years – perhaps Bahrain’s Outer Circuit could topple it?

The race would have the highest lap count of any on the current calendar – 87 laps would be needed to hit the minimum race distance of 305 kilometres.

Would these changes make for a great race or a bad race? That’s not the point. The point is it would make for a different race. Different from the other race held a week earlier at the same track, and different from F1’s other races generally held on much slower circuits.

Experimenting with an oddball track layout is a good idea to begin with. Compared to some of the other alternatives mooted – such as the terrible reverse-grid qualifying race scheme or a second grand prix at Sochi, a track which has consistently produced processional events – it is vastly preferable. And, who knows, it may even turn out to be an improvement over Bahrain’s usual course.