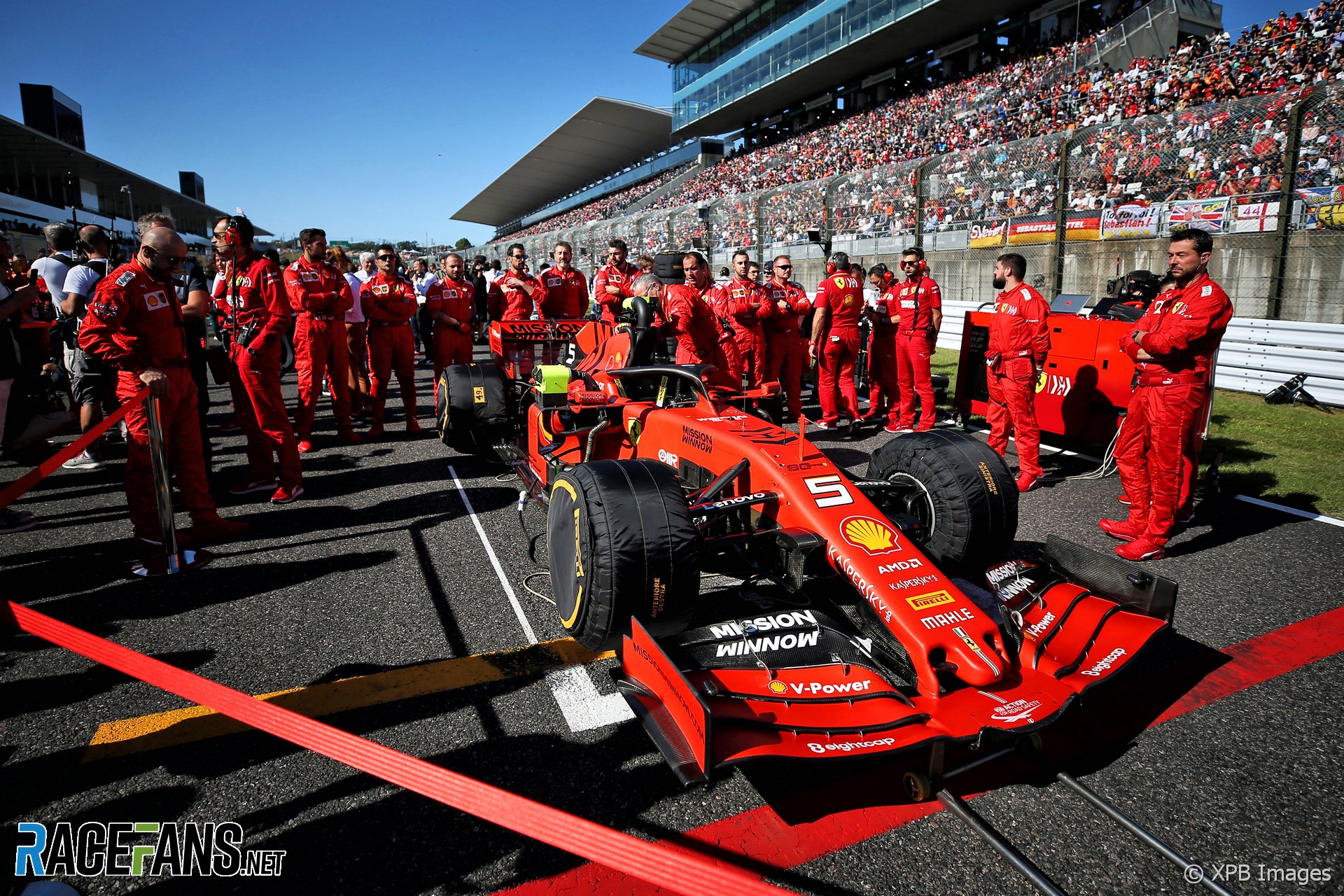 For the first time since Sebastian Vettel took pole position at Suzuka in 2019, Ferrari have set the quickest lap time during a race weekend.

Nonetheless, the result means Ferrari are back on top in terms of outright pace, and perhaps earlier than many expected them to be. It’s not as if this looked on the cards in the last two races, where the SF21s were eight tenths of a second off the pace.

Ferrari were the team to beat in qualifying for much of the second half of 2019. But shortly after Vettel’s pole position in Japan came a now-notorious technical directive on power units, following which their engines no longer seemed as potent.

Then came 2020, and the revelation that the FIA had reached a private settlement with Ferrari following an investigation of their power unit. Following changes to their power unit, the team’s performance slumped alarmingly at the beginning of the year.

Considering the team finished in the bottom half of the championship last year, the progress it has made since then is remarkable. It shows what a team of Ferrari’s enormous resources can achieve compared the less well-funded teams it was on a par with when last season began.

Of course a significant question mark hangs over how representative this result will be of the rest of the season. Monaco is a highly unusual track, and it’s striking that Lando Norris predicted this kind of performance on the strength of their speed in the final sector at Circuit de Catalunya.

A few other surprising result underline Monaco’s reputation as an ‘outlier’. Having been quickest for the last three races, Mercedes were third in Monaco, and only two-hundredths quicker than McLaren. Antonio Giovinazzi did a fine job to take Alfa Romeo into Q3, as they out-paced Alpine for the first time this year.

Ferrari will therefore want to see this kind of performance on more typical circuits before they can truly declare themselves to be back among the front runners.