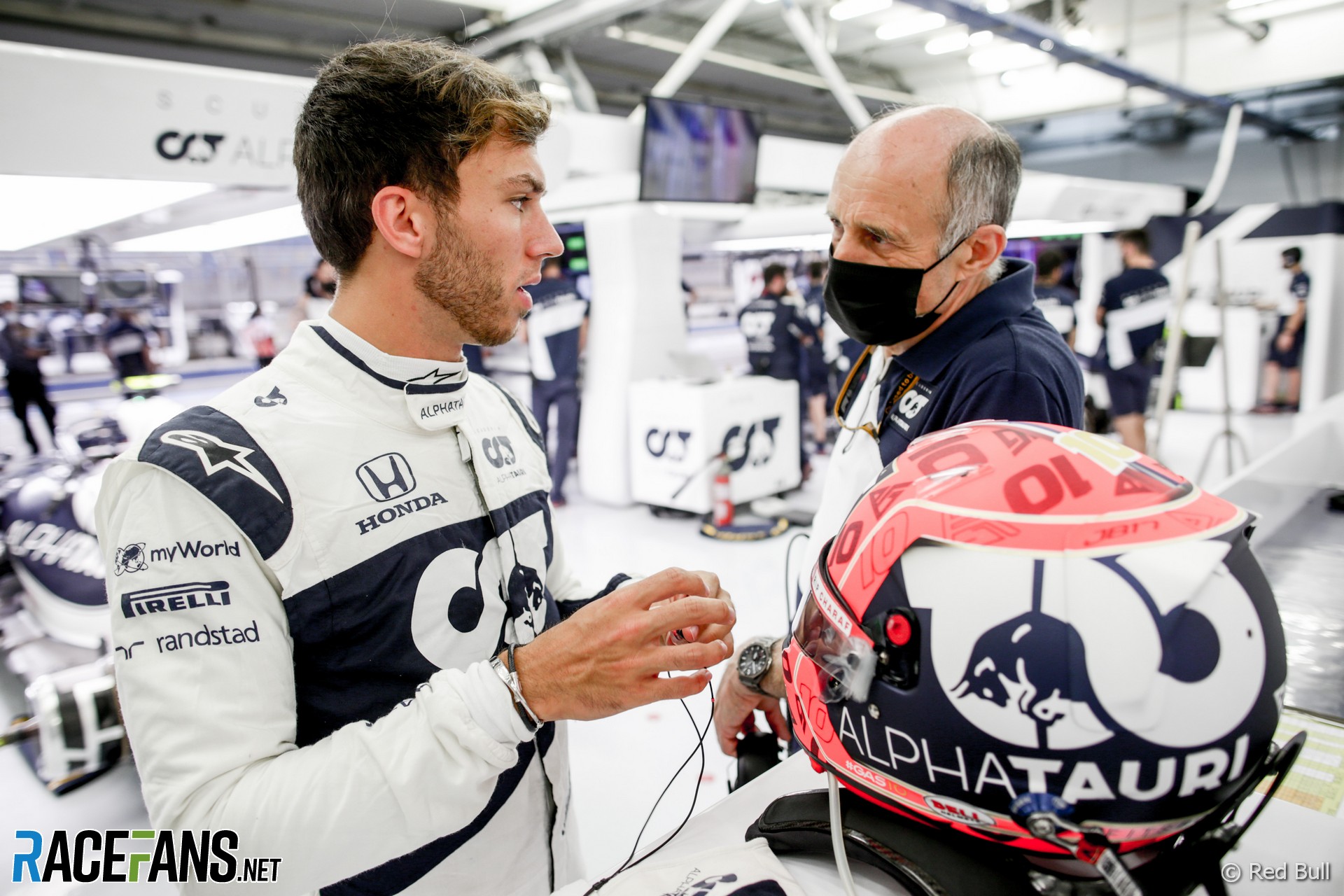 In the round-up: AlphaTauri team principal Franz Tost says he was always convinced by the talent of Pierre Gasly, whose continuation at the team was announced yesterday.

Gasly returned to AlphaTauri – previously known as Toro Rosso – in mid-2019 after an unsuccessful half-season at Red Bull. Since then he has scored podiums and a victory, at Monza last year. Tost believes he deserves to be regarded among F1’s top talents.

“I was always convinced about him,” he said. “I think he surprises some other people. And for me, Pierre belongs currently to the best drivers in Formula 1.”

In last weekend’s race Gasly led the midfield home, finishing fourth behind Max Verstappen and the Mercedes drivers, in what Tost described as a “fantastic race”.

“He had everything 100 percent under control because it was not so easy. He had to do a lot of tyre management and it was one of the most measured races from Pierre he showed so far. I really can only say well done, congratulations, because this was a fantastic performance he showed.

“We must not forget we called him in on lap 27 because left tyres gave a little bit up and then he had to overtake Alonso, this was a very, very good manoeuvre, and then he managed everything in a really very professional and measured way to bring the fourth place home.”

Sergio Perez is aiming for a better performance in this weekend’s sprint qualifying race than he did at Silverstone, where he crashed and had to start the grand prix from the back.

“I’m hoping for a better and more straightforward weekend with the sprint pace format,” said the Red Bull driver. “The last race we tried it was at Silverstone and I made a mistake which ruined our weekend. It didn’t go to plan so I am looking forward to starting a fresh and seeing how this one plays out.”

A new entry-level single-seater championship to be called GB4 will be launched in Britain next year by Jonathan Palmer’s MotorSport Vision company. A total of 21 races will be held will be held across seven events and cars are expected to cost £30,000 each. The champion will receive a £50,000 fund towards a drive in GB3, the series known until recently and British Formula 3.

|@GeorgeRussell63 has already driven for all four Mercedes-powered #F1 teams:

"Netflix is averse to releasing viewership numbers, but a spokesperson told me that the third season was the show’s most popular yet; it was also the platform’s seventh-most-watched series in March. Circumstantial evidence of its influence abounds: ESPN, which broadcasts grand prix events in the United States, says race ratings are up 50 percent over 2020."

If they do clash, it’ll be interesting to see how the British public reacts. Which driver will they side with? What mental games will be played out between them? Will Toto have to institute team orders? Personally, I think the Rosberg/Hamilton clashes are going to be nothing compared to the Hamilton/Russell clashes once George gets settled in with the team.
Leroy (@G-funk)