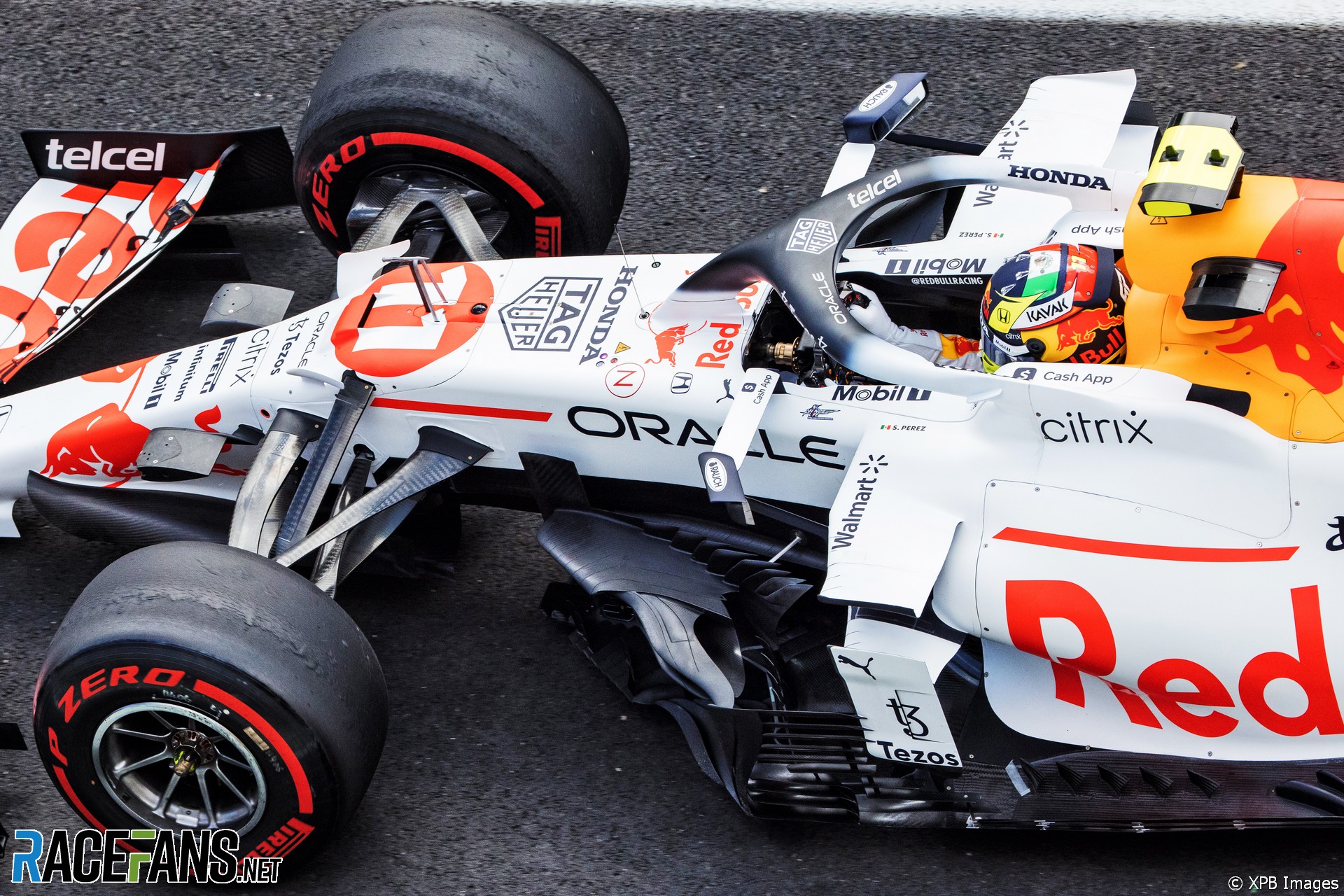 The team has fallen 33 points behind rivals Mercedes in the constructors championship fight. Perez has scored 16 points over the last six races compared to Max Verstappen’s 62.5. Horner said it’s “very important” Perez closes the gap to his team mate over the remaining rounds.

“I think he scored 16 points in the last six races, which is a combination of bad luck and other misfortune,” said Horner. “So we desperately need him to get up there in the remaining races.”

Perez failed to score for three races running at Silverstone, where he crashed in sprint qualifying and the team pitted him from a points-scoring position late in the race for tactical reasons, the Hungaroring, where he was taken out by a rival at the start, and Spa, where he crashed in dire conditions during his reconaissance lap.

He took modest points hauls in subsequent races at Zandvoort, where he was eliminated in Q1, and Sochi, where he was running in a podium position when a rain shower hit late in the race and he stayed out on slick tyres. He finished third on the road at Monza, but fell to fifth place due to a five-second time penalty for leaving the track and gaining an advantage.

“The last two races he could have been on the podium,” said Horner. “We obviously had the track limit issue in Monza. He had a poor pit stop in Sochi and then of course the tyre choice that we were on proved to be the wrong one on that lap.

“So things could have gone a different way for him, but I’m sure that will sort itself out over the remaining seven races.”

Perez was the quicker of the two Red Bull drivers in practice today, six-hundredths of a second ahead of Verstappen. Horner said the team has work to do to reduce their half-second deficit to pace-setter Lewis Hamilton in his Mercedes.

“The characteristics of the circuit are somewhat different to what they were 12 months ago,” he explained. “I think it’s just a matter of dialling the car into the asphalt, the way it’s behaving and the nature of this circuit. So it’s going to be a busy evening for the engineers both here and back in Milton Keynes.”