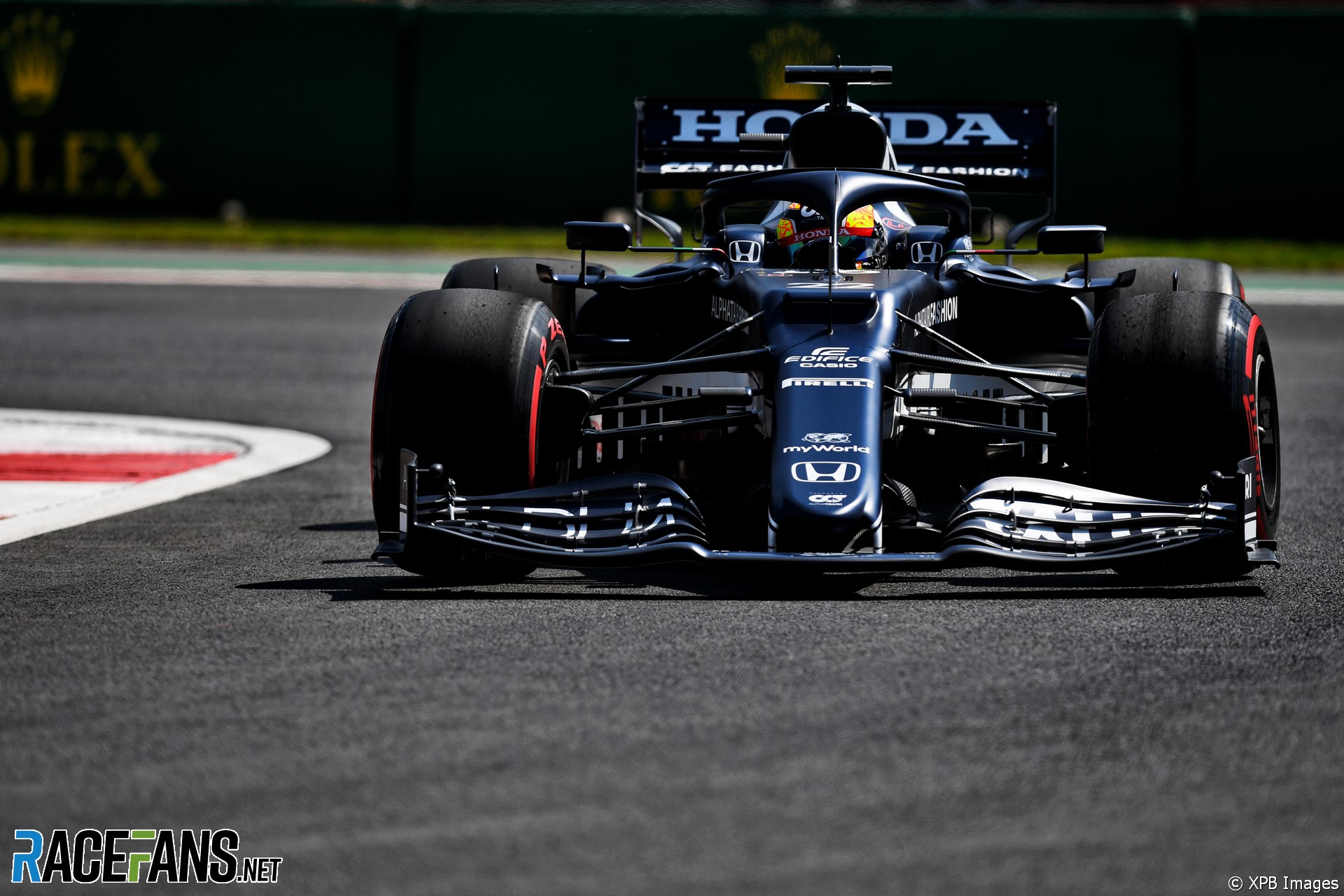 Lance Stroll and Yuki Tsunoda will start the Mexico City Grand Prix from the back row of the grid after exceeding their maximum allocation of power unit parts.

The Aston Martin and AlphaTauri drivers have taken their fourth internal combustion engines, turbochargers and MGU-Hs, exceeding the limit of three per driver over the course of the season.

Tsunoda has also taken his fourth MGU-K, another violation, and Stroll his third control electronics, which also exceeds the limit. As these changes would incur grid drops in excess of 15 places, they will be required to start the race from the back of the grid.

“I think the issues were discovered earlier on in the year,” Szafnauer told Sky. “Hopefully the root cause has been fixed now but because of it we need to fit another engine for each driver.”

Stroll and Tsunoda have also taken new exhausts, as has Sergio Perez, all incurring no further penalties.