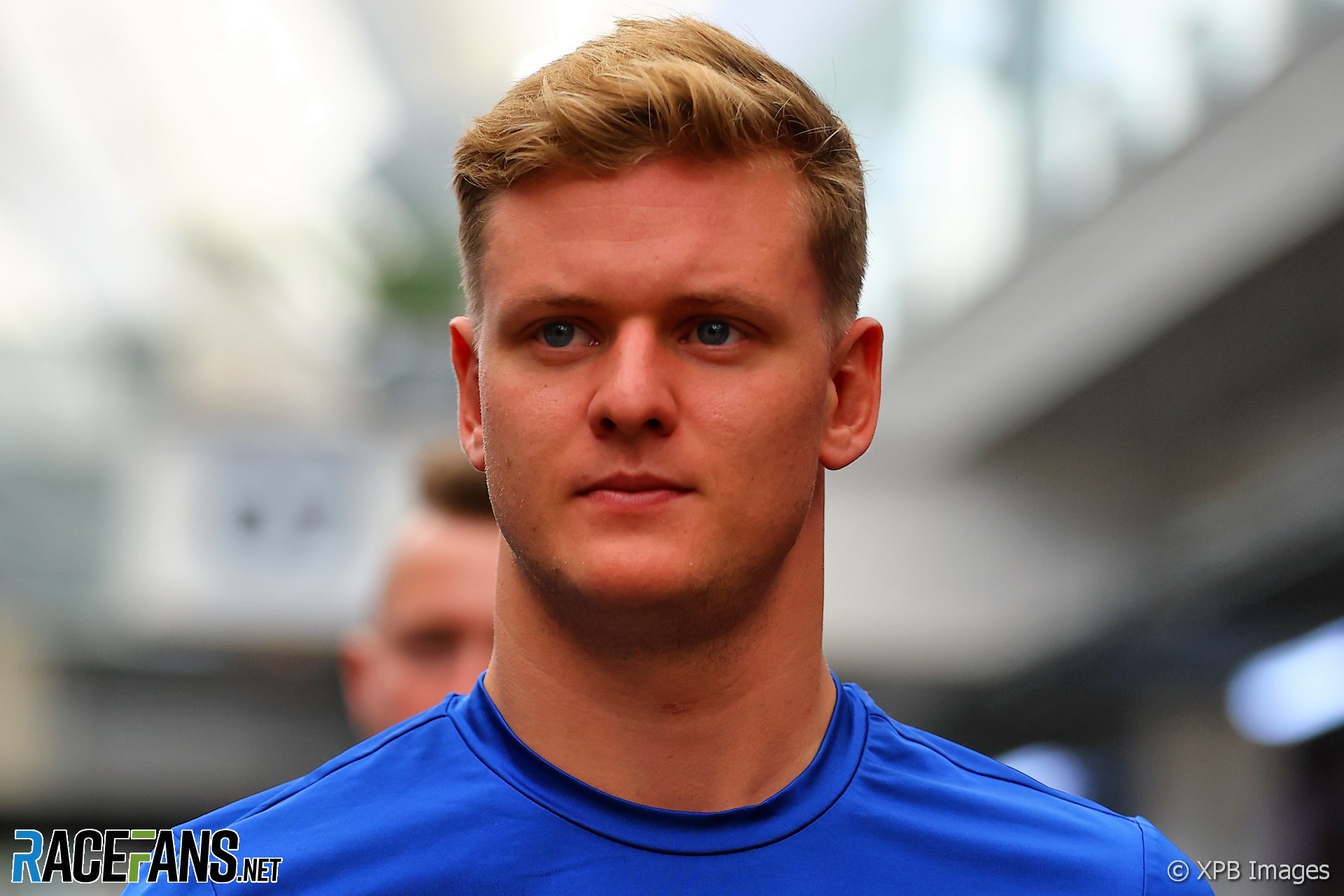 In his two seasons with the team he has scored 12 points so far, with his best qualifying result – sixth place at this year’s Canadian Grand Prix – immediately being followed by his only points finishes in F1 at the British and Austrian grands prix. In the latter he achieved his best race result, a sixth place.

Since then he has largely been out-performed by team mate Kevin Magnussen. This was illustrated dramatically in qualifying for the Brazilian Grand Prix six days ago where Magnussen scored a shock pole position in the rain-affected session after Schumacher took last place on the grid.

“I would like to thank Mick Schumacher for his contribution to the team over the past couple of years,” Haas team principal Guenther Steiner. “Mick’s pedigree in the junior categories was well-known and he has continued to grow and develop as a driver in his time with Haas F1 Team – culminating in his first Formula 1 points-scoring successes earlier this season.

“While choosing to go in separate directions for the future the entire team wishes Mick well for the next steps in his career path and beyond.”

The 23-year-old’s route to a Haas seat came as the team are an engine customer of Ferrari, who have Schumacher in their driver development programme. Although it is yet to be announced that Schumacher will also leave the Ferrari Driver Academy, it has already widely been reported that will be the case.

Aston Martin’s reserve driver Nico Hulkenberg is widely expected to be announced by Haas as joining the team in Schumacher’s place for 2023.