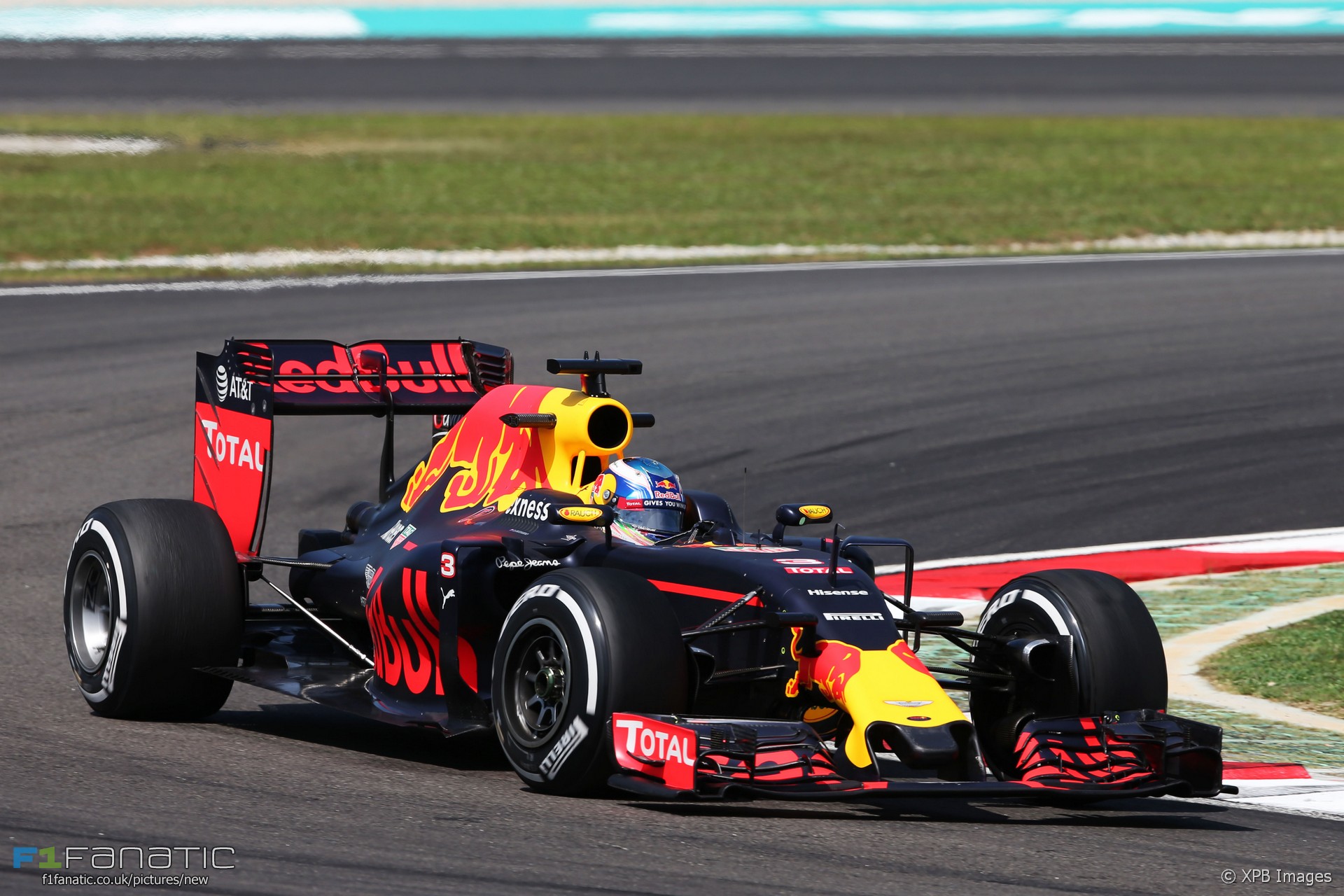 It’s been a frustrating season for those hoping to see a bit more competition for the all-conquering Mercedes. They’ve won all bar one of the 15 races so far this year.

So it’s understable to see suggestions that their rivals are in good shape being met with a degree of scepticism.

The curious aspect of Mercedes’ season so far is that while they have only been beaten once, compared to three times last year and the year before, they have had far fewer one-two finishes.

This points to their occasional weaknesses: unreliability, poor starts, and driving mistakes. They are beatable, but only when the opposition is on top form. Arguably Ferrari squandered clear victory chances in Australia and Canada, and Red Bull did the same in Monaco.

Another of those such chances may present itself tomorrow. Friday’s long-run lap times showed the RB12s could extract superb pace from the soft tyres. Not wishing to miss a trick, in qualifying Red Bull had Daniel Ricciardo save one set of them for the race – a luxury no other driver inside the top ten enjoys.

Crucially for Red Bull they got both their cars ahead of the two Ferraris. Their best hope of beating Mercedes is to find a way past at the start and force the W07s to run in the heat of their wake at one of the hottest races of the year.

What are Red Bull’s chances of disrupting the Mercedes at the start? The problems hLewis Hamilton and Nico Rosberg have had getting their cars off the line this year have been well documented.

However Max Verstappen has had a run of poor starts in recent races, too. But he believes their problems are solved.

“After Singapore I talked with the team and we changed some things on the car and it seems to have worked,” he said, “hopefully we can keep improving in this way.”

“We have made some changes to the clutch so we shall see if it has improved tomorrow, so far everything looks positive.”

Sepang has one of the longest runs to turn one of the season. During qualifying there was a large amount of cement dust on the racing line across the first and third place grid spots where Hamilton and Verstappen will start from. But with more support races being run tomorrow it’s likely the worst of this will be gone.

It also bears pointing out the Mercedes drivers will be in no mood to play gently with each other. The drivers’ championship hangs in the balance, but the constructors’ championship title is as good as won by Mercedes – they will tie it up tomorrow unless their rivals have a very good day.

If Mercedes’ rivals can’t get the job done, the silver team stand to equal the longest winning streak for a team in F1 history. But they were in the same position once before this season: and their victory hopes disappeared when their drivers crashed into each other.

Will Red Bull find a way to beat Mercedes in Malaysia? Can Ferrari get in the mix?

And where will Jenson Button finish in his 300th race? Share your views on the Malaysian Grand Prix in the comments.