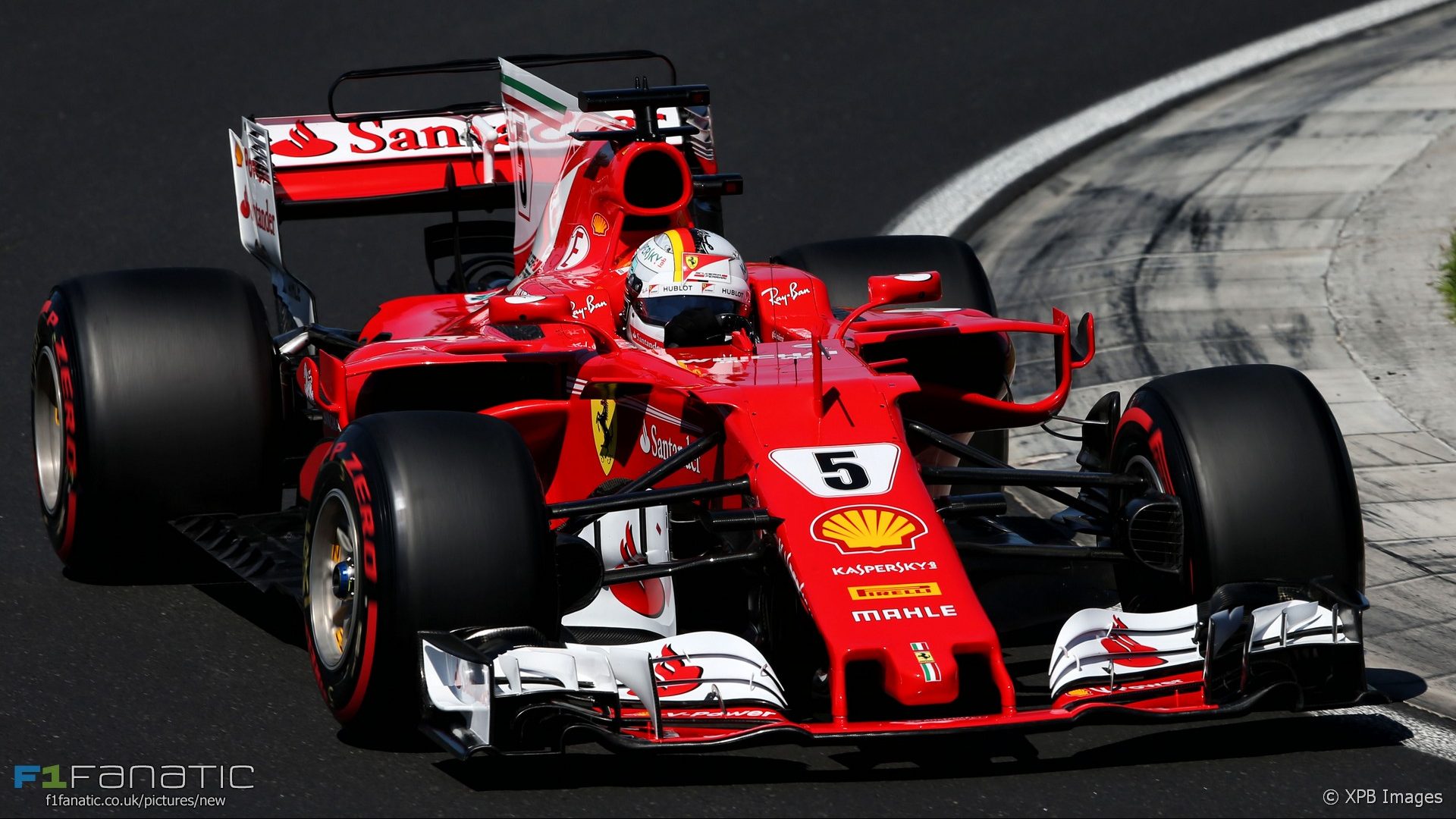 NB. Magnussen was given a five-second time penalty for forcing Hulkenberg off the track