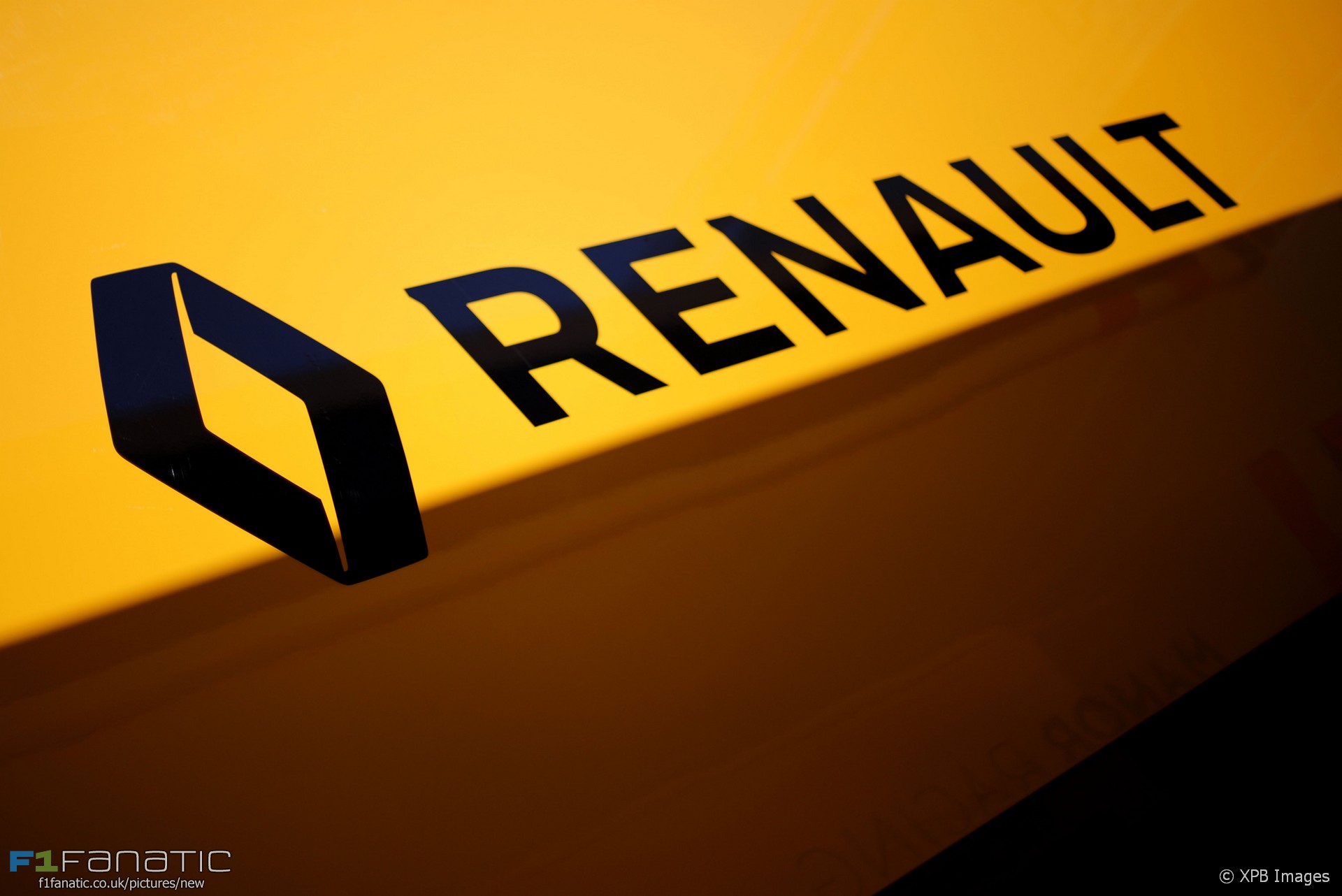 Although the Renault name hung around in F1 until 2011, this year marks their return in charge of a team for the first time since 2009.

This is the same twin-base operation which enjoyed championship triumphs in the mid-noughties, building its engines at Viry-Chatillon in France and refining its chassis at Enstone in Great Britain. But a major programme of recruitment and restructuring has begun to get the team back up to ‘fighting weight’ for a manufacturer team.

The team has already made a series of impressive appointments. Bob Bell’s return from Mercedes is a coup, Frederic Vasseur is eminently qualified to step up as F1 team principal, and the crash-prone Pastor Maldonado has been ejected in favour of Kevin Magnussen.

Turning this ship around will be no quick task and conquering the shortcomings of its power unit is its greatest challenge. Last year’s anticipated gains in performance were not realised as the team suffered reliability and drive-ability problems.

But they are at least starting from a more competitive position than Honda, who came in cold 12 months ago and struggled. And the pillorying Renault received from Red Bull last year makes it easy to forget this was a race-winning engine just two seasons ago.

Despite some reliability problems in testing the team is confident it has already made some progress and big gains are expected from the first major upgrade of the year currently aimed for the Canadian Grand Prix.

The gap to the likes of Mercedes, however, is vast, which is why top staff are saying podium finishes are at least two years off. Grabbing points when possible will be the goal at the start of the season. Magnussen’s F1 future looked grim in mid-October last year when McLaren cut him loose. It was a remarkable change in fortunes for the driver who had scored a shock podium finish on his debut in 2014 and Ron Dennis’s view that Magnussen had failed to reach McLaren’s targets seemed harsh.

Being edged out of an F1 seat by a driver of Fernando Alonso’s class is nothing to be ashamed of and Magnussen deserves a second chance. Landing one with a manufacturer-backed team and a company he knows well from his 2013 Formula Renault 3.5 title win is a bonus, but he will have to be patient with their progress this year. Palmer’s ten-year rise through the junior levels of motor racing was workmanlike: he clinched the GP2 title in his fourth year in the category in 2014. He ran in most F1 practice sessions last year, making him one of the most well-prepared rookies to make their F1 debut in recent seasons.

At just under 1.8 metres, Palmer is on the tall side for a racing driver and has said he has to be careful not to build up too much muscle to avoid adding weight which would put him at a disadvantage compared to smaller rivals.